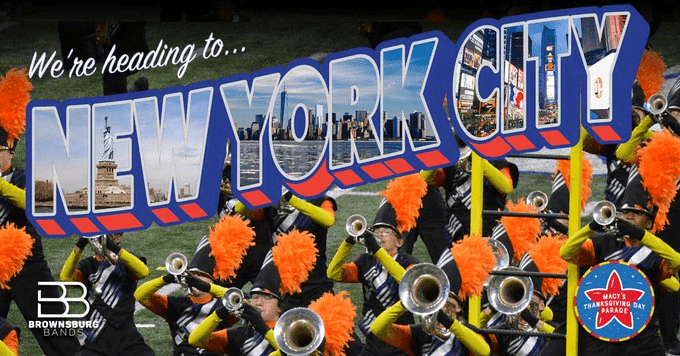 With unplanned highs and lows which put the scariest rollercoaster to shame; the “Sound of Brownsburg” marching band is gearing up to march in the 2021 Macy’s Thanksgiving Day Parade.

Update from Macy’s and NBC: Brownsburg will be performing tomorrow on the NBC broadcast around 10:45-11:00 am. Make a day of it and watch all the bands, performers and balloons! 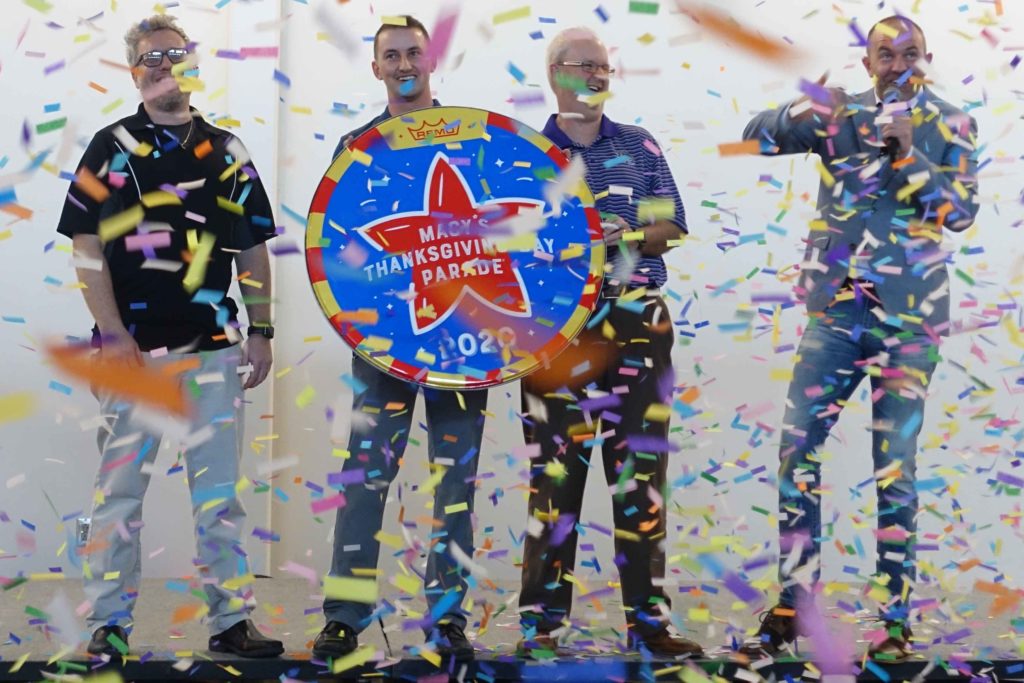 With unplanned highs and lows which put the scariest rollercoaster to shame; the “Sound of Brownsburg” marching band is gearing up to march in the 2021 Thanksgiving Macy’s Day Parade.

The highs – popping tubes of confetti, and feelings of elation following Macy’s selection announcement April 16th 2019, to the disappointing lows following Macy’s November 12th announced major script revision caused by the COVID outbreak. This resulted in Brownsburg’s performance rescheduled to 2021.  BHS told departing seniors they could return to perform at the parade if their schedules allowed. 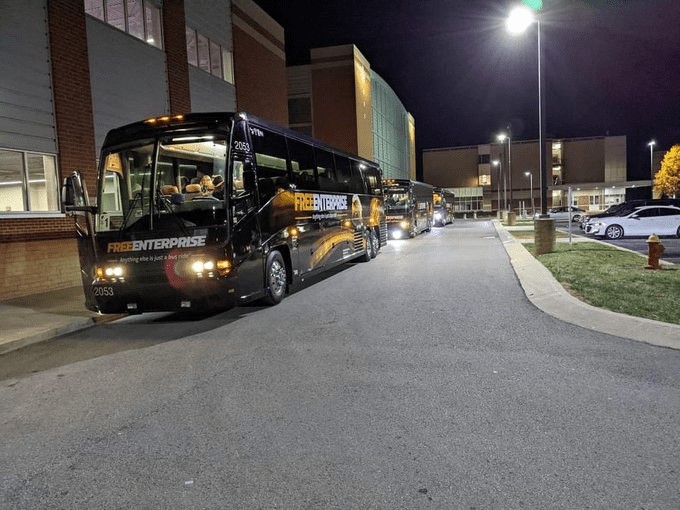 The highs experienced by many as they passed through security, on 11/23 chartered flights A and B took off with out a problem.  Later the lows as flight C was cancelled and rescheduled for the next day (11/24). Reports from multiple social media sources explained initially technical issues delayed the aircraft from taking off, the duration of this delay caused the flight crew to exceed their flight hours.

TAKING IN THE SIGHTS

Members of Flight B taking in the sights at One World Trade Center (11/23).

THANKFUL TO ARRIVE
Flight C took off this morning (11/24) and arrived safely in NYC. 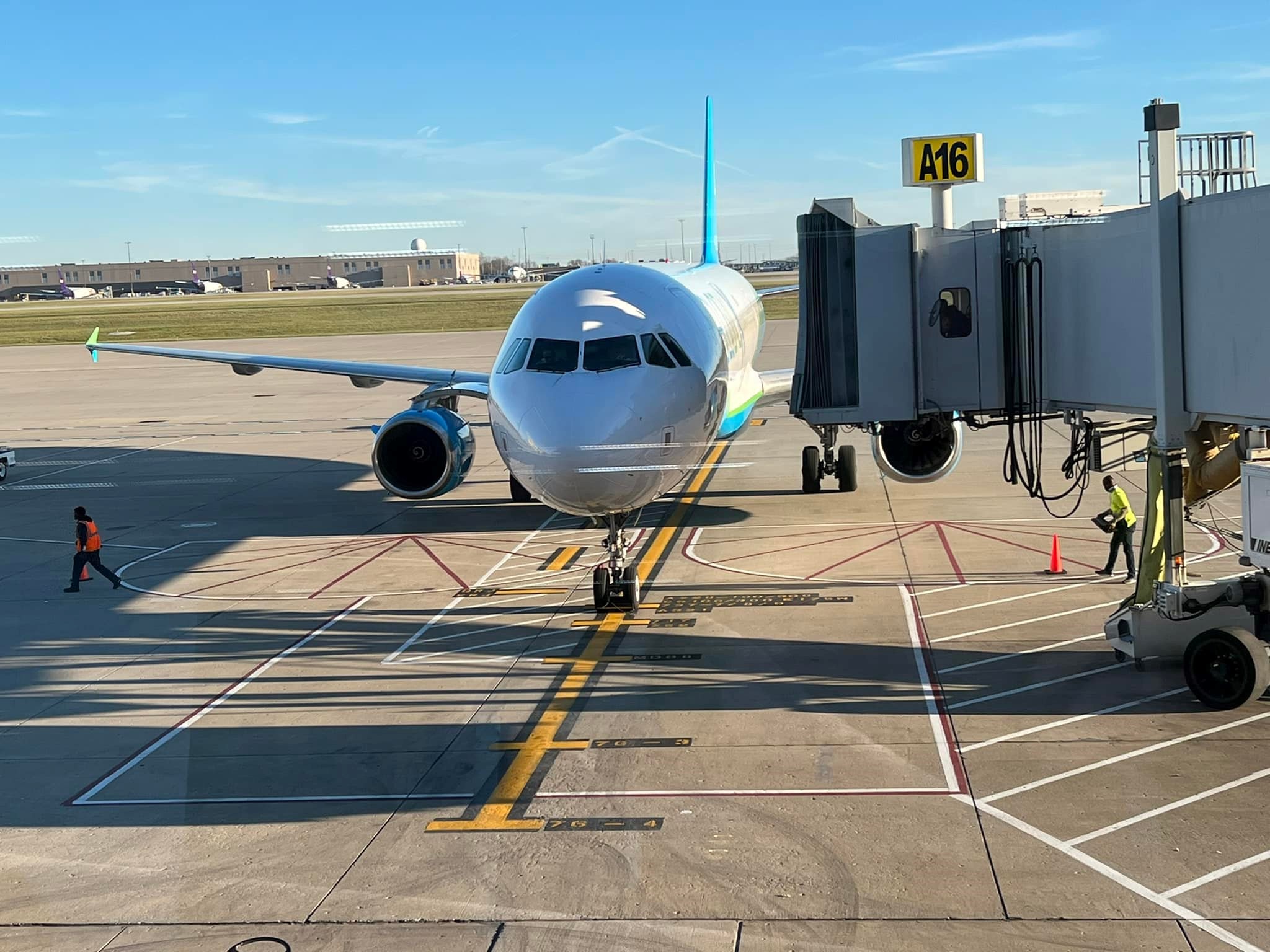 The bands equipment, uniforms and instruments were loaded on the band’s semi and driven to where the band is staying in New Jersey. The total number of people — band members and staff, volunteers, chaperones in excess of 500.  This number does not include other family and friends who made their own arrangements to attend.

The Brownsburg Marching Band says Thank You to Music Travel Consultants for their outstanding efforts to coordinate and communicate to everyone traveling and the family members at home.

The 95th Annual Macy’s Thanksgiving Day parade is expected to presented in it’s original pre-covid format. Brownburg’s the “Sound of Brownsburg” is one of 10 marching bands invited to participate in the parade. They will walk the original route along with the traditional floats, giant balloons guided by their ground teams, performers and cheering crowds lining the route to experience first hand the spectacle that is the Macy’s Parade.