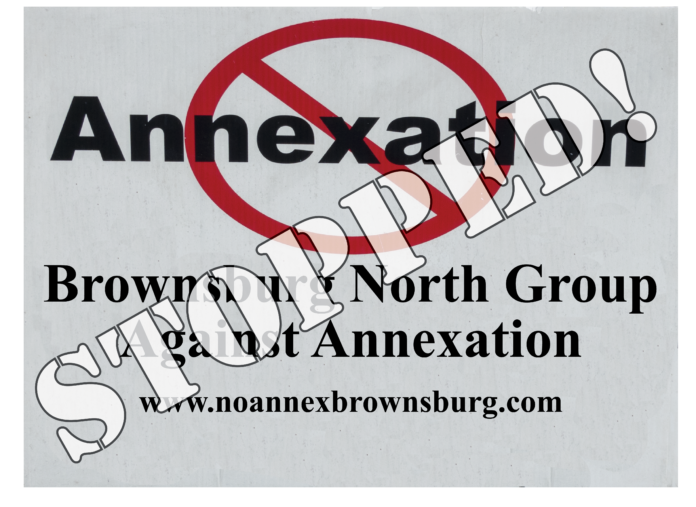 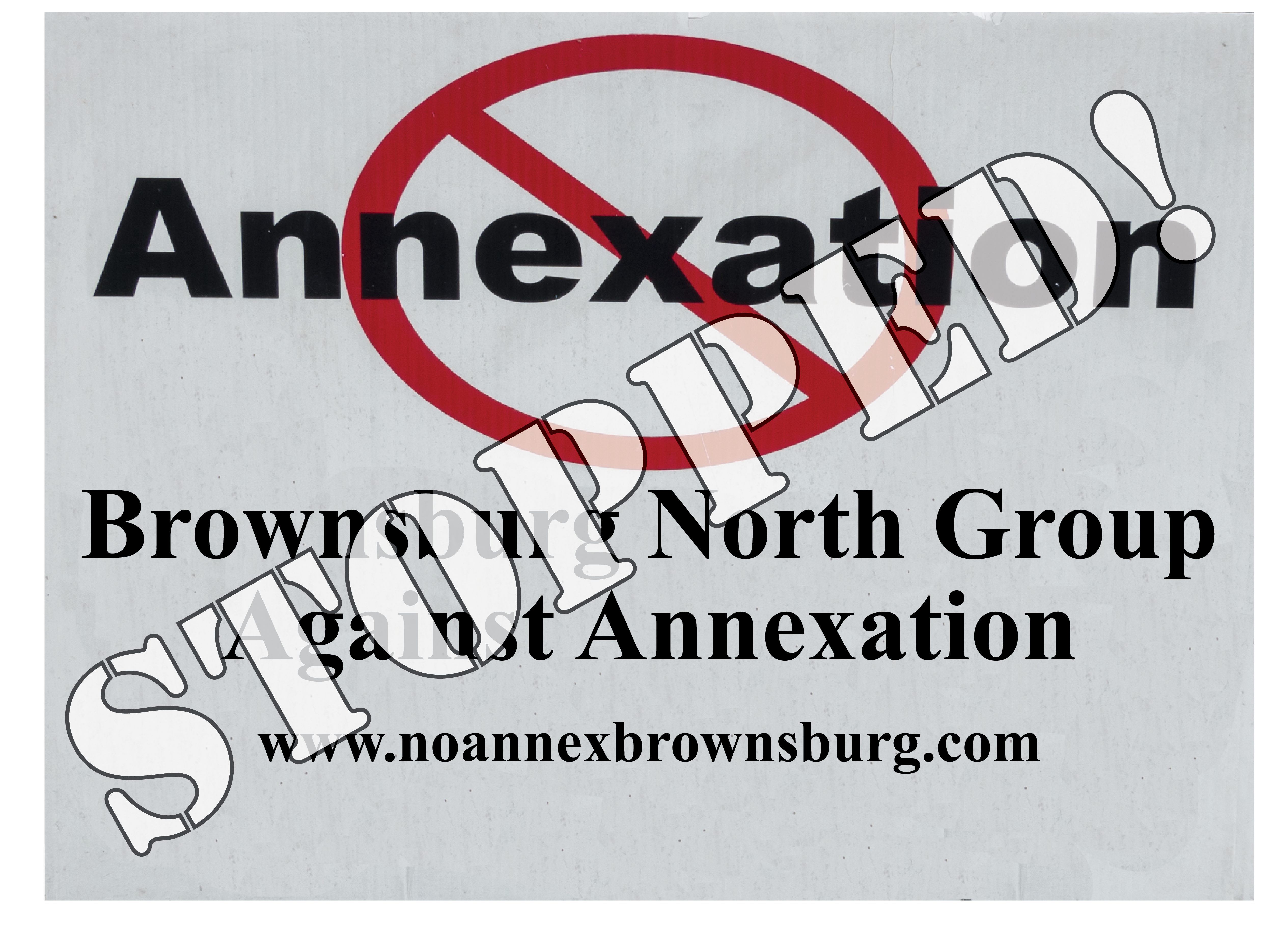 On April 5, 2018, the Court of Appeals of Indiana handed down its final ruling on the appeal of the trial court judgment from the Town of Brownsburg vs. Fight Against Brownsburg Annexation (FABA). FABA is a group of residents which remonstrated against the annexation of 4,462 acres of land outside of the town’s boundaries.

Judge Elaine Brown in writing the court’s opinion upheld the ruling by the Judge Heather Welch issued November 16th, 2016 that the Town of Brownsburg did not meet the requirements for annexation under Indiana Code 36-4-3-13(b) or (c).

Specifically, the town did not prove that over 60% of the annexation lands were subdivided because they did not include farm land in their calculation. The real number was more on the order of <20%. Supporting their ruling Indiana Code 36-4-3-13(b) was not satisfied.

The town also did not prove that the land was needed in the foreseeable future for future growth. Per the brief, “Here, Blake testified that the annexation was taking place for future planning purposes involving the Parkway and road improvements on the west side. He testified that it was also taking place for future land use planning, but no one specific land use was discussed. Barker testified that Brownsburg’s Comprehensive Plan was developed for a “20 to 30 year” reach forward into the future, that there is no construction timeline for the expected development of the Parkway north of 56th street, and that the planning for the crossing of Interstate 74 was targeted for 2026. Transcript Volume 1 at 75.”

“Further, the record reveals that FABA presented evidence in response to Brownsburg’s reasons for its annexation of approximately 4,462 acres. Richardson testified that Brownsburg was “biting off more than [it] could chew,” that they did not need the proposed Annexation Area but rather needed to “manage the progress” or “be in trouble,” and that commercial development in some areas of the Annexation Area would not be in his lifetime. Transcript Volume 1 at 241; Transcript Volume 2 at 2. Ayers testified that it was fair to say that the connection that the Parkway is to serve will proceed regardless of whether the annexation takes place and that the county intends to continue the construction with or without the involvement of Brownsburg. Additionally, Snapp testified that the school corporation had “absolutely no plans whatsoever” for the area and Gunning testified about the two prior unsuccessful attempts at housing development in the Annexation Area. Id. at 72”

“The trial court was able to assess and weigh the testimony presented, to find that “small portions of the land maybe [sic] used and need[ed] but the evidence indicates that would be at the very least 5 to 15 years in the future,” and to conclude that Brownsburg did not need or could not use the approximate 4,462 acres within the Annexation Area in the “reasonably near future.” Appellants’ Appendix Volume 2 at 61. Brownsburg’s arguments to the contrary amount to a request that we assess witness credibility and reweigh the evidence, which we decline to do.” Supporting their ruling Indiana Code 36-4-3-13(c) was not satisfied. This was an unanimous Indiana State Appellate Court decision as Judge Najam and Judge Kirsch concurred with Judge Brown’s writings.

The Town of Brownsburg has 30 days to decide to request transfer to the Indiana Supreme Court or allow the Indiana Appellate ruling to remain unchallenged. The remonstrators are prepared for either action the town elects to pursue.

This publication did not reach out to any member of the Town of Brownsburg for comment, based on Town Council president’s recent announcement during the January 11th Town Council meeting “We do not comment on pending ligation”  (click on the link to the left, see pages two and three of the Jan. Edition for details).